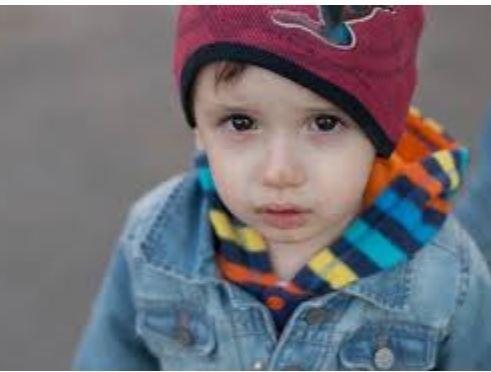 Influenza is a contagious respiratory viral illness that circulates throughout the world all year. In the Northern Hemisphere, influenza is most commonly seen in the fall and winter months, although it can be active at any time of year. For instance, during the 2009 “swine flu” pandemic, a result of the formulation of a new viral strain of influenza (H1N1 strain), frequent cases of flu were diagnosed throughout the summer months. There are several “strains,” or types, of influenza viruses, and all of them can produce symptoms.

What symptoms will someone with the flu have?

Typically, a child or adult with the flu will have abrupt, sudden onset of fever, chills, sore throat, cough, headache/body aches, sore throat, and fatigue. Fever can be high, but it is possible to have the flu and not have fever at all. Some will have nausea, vomiting, and diarrhea; this is more common in children than adults. Other viral respiratory illnesses, like colds, can produce similar symptoms, so it can sometimes be hard to tell if your child has the flu versus a cold. Typically, cold symptoms tend to begin more gradually and are less severe than the flu.

How does someone get the flu?

People with flu can spread it to others up to about 6 feet away. Most experts think that flu viruses spread mainly by droplets made when people with flu cough, sneeze or talk. These droplets can land in the mouths or noses of people who are nearby or possibly be inhaled into the lungs. Less often, a person might get flu by touching a surface or object that has flu virus on it and then touching their own mouth, nose, or possibly their eyes. Experts think that someone is contagious beginning 1-2 days before symptoms appear and remain contagious for 5-7 days into the illness – that means someone can give you or your child the flu before they even know they’re sick!

Why is the flu such a big deal? What complications can result from having the flu?

Most children who get the flu will recover within a few days to a week and will have no serious complications from their illness. However, even otherwise healthy children can have serious complications from the flu, including pneumonia, bronchitis, or respiratory failure, and require hospitalization. Rarely, children will develop sepsis, a life-threatening condition related to the body’s immune response to an infection. Ear and sinus infections can also follow an influenza infection.

There are groups of children that are at higher risk of serious complications from the flu. These include:

During the 2017-2018 flu season, 179 children died as a result of influenza; approximately one-half of those were otherwise healthy children.

How can I help my child avoid the flu?

Good handwashing and avoiding those with the flu are two helpful mechanisms. However, the most effective way to avoid the flu is yearly seasonal flu vaccine. Yearly flu vaccine has been shown to reduce the rate of flu-related illness, hospitalization, and death, as well as dramatically decrease the number of clinic/ER visits and missed work days. The Centers for Disease Control estimates that influenza vaccination during the 2016–2017 influenza season prevented an estimated 5.29 million illnesses, 2.64 million medical visits, and 84,700 hospitalizations associated with the flu.

Viral influenza strains are pretty smart and can change in small ways (“antigenic drift”) or create a new viral strain altogether (“antigenic shift”), such as what occurred with the 2009 pandemic.  Therefore, a new vaccine is produced each year and is based upon active circulating viral strains that year. We encourage all children 6 months of age and older to have a flu vaccine each year, and we encourage their parents to be vaccinated as well!

If my child gets a flu vaccine, can they still get the flu?

The short answer: yes, particularly if there are circulating viruses that are undergoing even small changes during a season. HOWEVER, the chances of getting the flu are much, much less with vaccination, and if your child does get the flu, the symptoms will usually be less severe, and your child’s illness will be shorter, if they’ve been vaccinated.

What’s the best way to care for my child if s/he gets the flu?

If you suspect your child may have the flu, they should be seen by a health care provider for evaluation. A nasal swab can be collected to test for the flu, but these tests sometimes give a false negative. The diagnosis will be made based on your child’s history and symptoms as well as any testing that might be done.

If your child is diagnosed with the flu, bed rest, encouraging good fluid intake, giving acetaminophen or ibuprofen for fever/body aches, and watching for “warning signs” (see below) are the most helpful things to do. Most children will feel better in 4-7 days.

Oseltamivir (Tamiflu™) is an oral antiviral medication that can be given if your child is diagnosed with the flu. It works by slowing the virus’ ability to reproduce, which enables your child’s immune system to kill off the virus more quickly. Tamiflu decreases the length of your child’s illness by about 24 hours and carries some side effects. The decision to prescribe oseltamivir is made on an individual basis and takes into account several pieces of information, including the severity of your child’s illness as well as risk factors for serious complications.

What should I watch for if my child has the flu?

If your child has any of the following, contact your primary care provider promptly:

During the acute phase of your child’s illness, if s/he appears to be getting worse in any way, s/he should be re-evaluated promptly by a health care provider.

American Academy of Pediatrics, Recommendations for Prevention and Control of Influenza in Children, 2018-2019

For more information regarding children and the flu:

From the CDC – The Flu: A Guide For Parents

Each of us has received advice about an illness from a friend, family member, doctor, nurse, pharmacist, etc. Often the advice we receive is welcome and helpful, but other times, we wonder if the given guidance is accurate. Read more to find out. 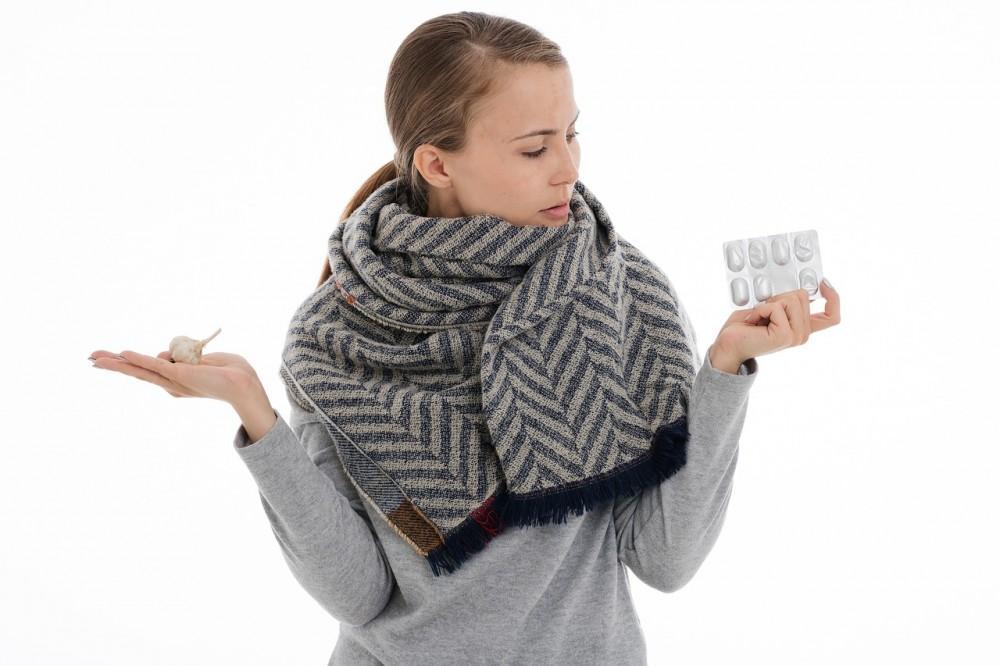 Caring for your child’s cold

If you or your child has recently suffered a cold, you know how frustrating this annoying viral illness can be. Below we discuss what remedies are worth trying and which are worth avoiding as we enter cold and flu season. 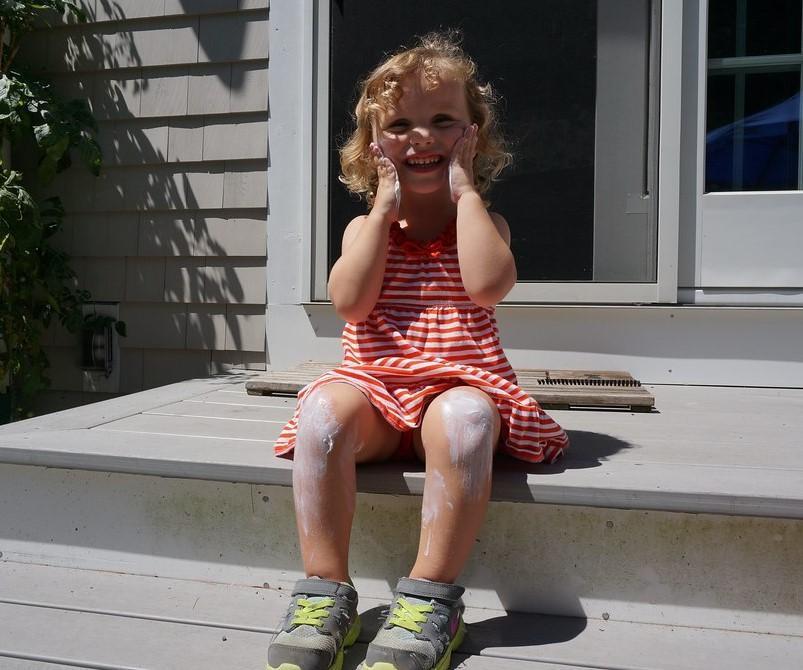 Tips for eczema and dry skin

We see eczema flare up at this time of year due to the cooler temperatures. Read below to find out how you can help care for your child’s dry skin. 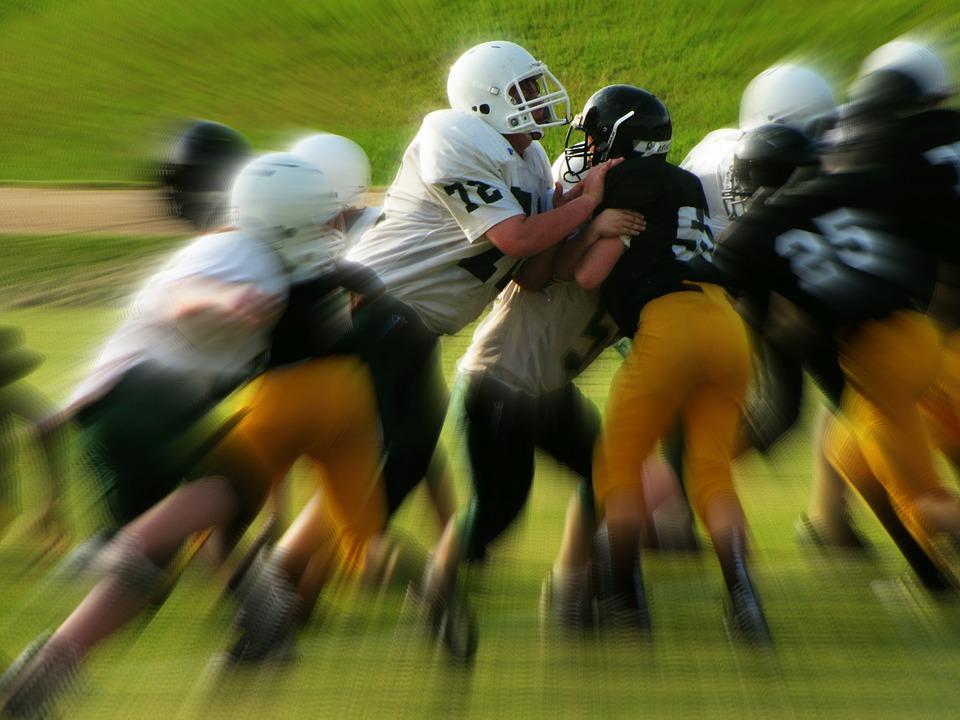 What to do if you suspect a concussion

Though it does not yet feel like fall in Austin, fall sport season is here. In Texas, one of our most loved fall sports is Football. Though concussions can happen in numerous ways, we unfortunately see them most due to football injuries. Below we explain 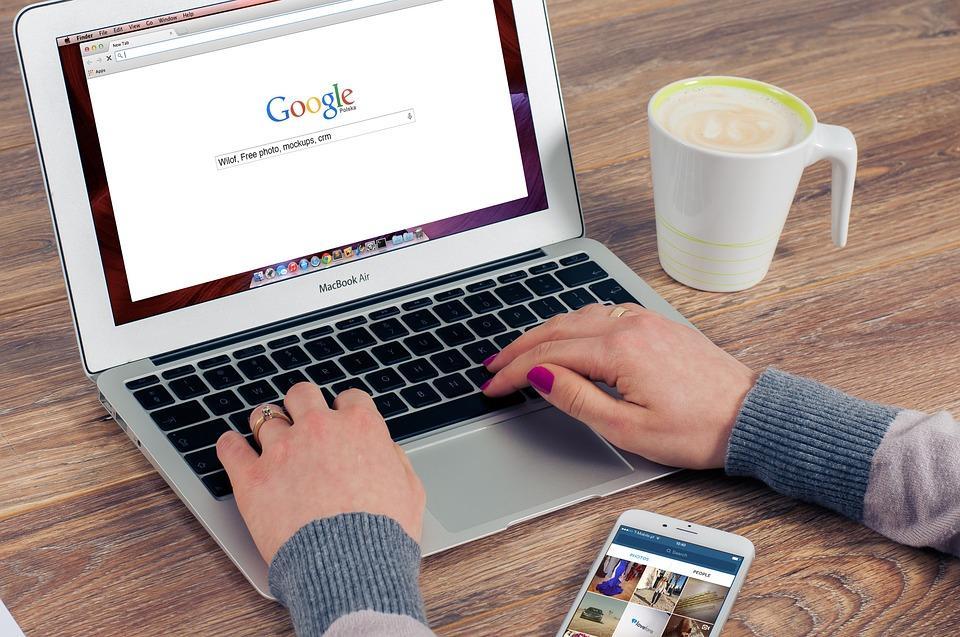 Our favorite internet resources for parents

Parents should have lots of questions about their growing child. We welcome all questions and are happy to offer advice. Though, we do have a nurse on call day and night, when a nurse call is not needed, you can turn to these websites for trusted advice. 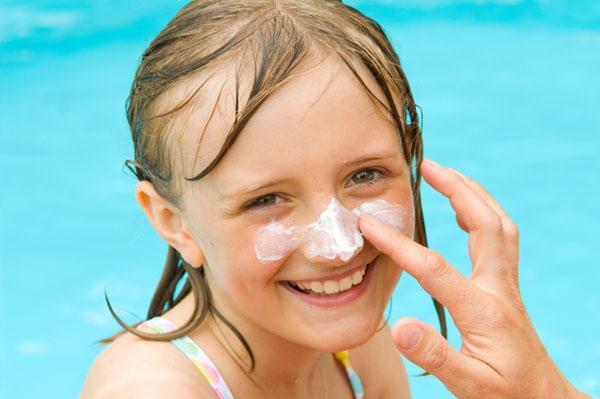 Though we love being outside in our beautiful city, our summers are HOT!  It’s so important to protect our skin in the hot Texas sun.  Read more below to choose the right sun protection for you and your loved ones.