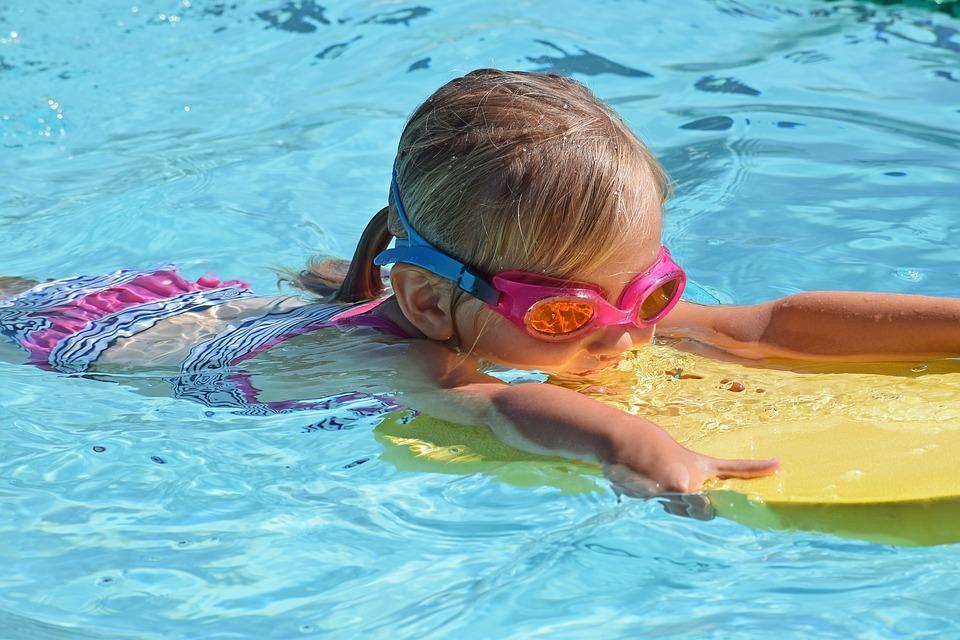 What is swimmer’s ear?

The primary sign of swimmer’s ear is pain.  This pain is most evident with pressing or pulling on the outer ear.  The pain may also occur with chewing food.  Though pain is the most common reported symptom, the child may also report that their ear feels “full” or that hearing is decreased.  This happens due to swelling and bacteria or fungi in the canal.  Occasionally, the outer ear will appear red or you may see yellowish drainage in the ear canal.  Thankfully, fever is not usually present in swimmer’s ear.

How is the diagnosis made?

We can easily diagnose swimmer’s ear in our office.  We suspect it due the child’s symptoms and diagnose it by way his/her ear canal looks on examination.

Treatment is easy with topical antibiotic ear drops.  There are multiple different medications that heal this condition, some of which contain additional medications for swelling. Though children should feel better as soon as 24 hours after starting antibiotics, often the pain is so severe that we also recommend over the counter pain medications, such as ibuprofen.  When applying ear drops, we recommend applying the drops so that they run down the ear canal which helps prevent air being trapped underneath the drops.  After applying drops, it helps to move the earlobe back and forth to help the drops pass downward along the ear canal.

Is it okay to continue swimming with swimmer’s ear?

Ideally, we recommend stopping swimming until the condition has resolved and symptoms are gone. For children on swim teams, it is okay to continue to participate in swim team though it is important to use the drops after getting out of the water.  It is not harmful to swim during recovery from swimmer’s ear but may result in a longer recovery.

To prevent this common infection, after every swim, have the child move their head back forth to get water out of the ears.  After this, we recommend applying preventative ear drops.  These can be bought over the counter or can easily be made at home mixing equal parts of white vinegar and rubbing alcohol. 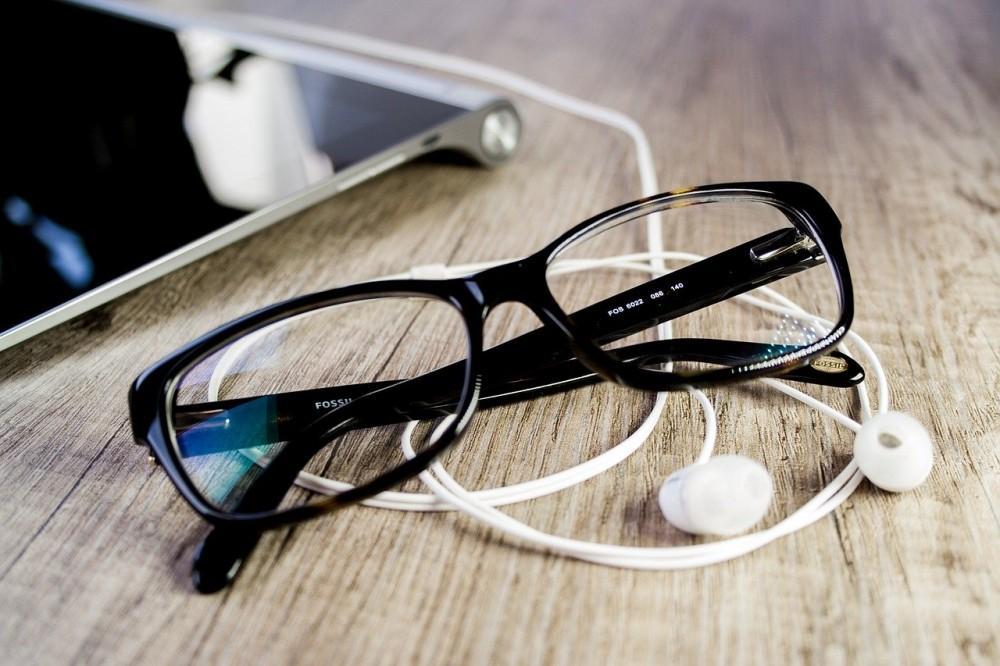 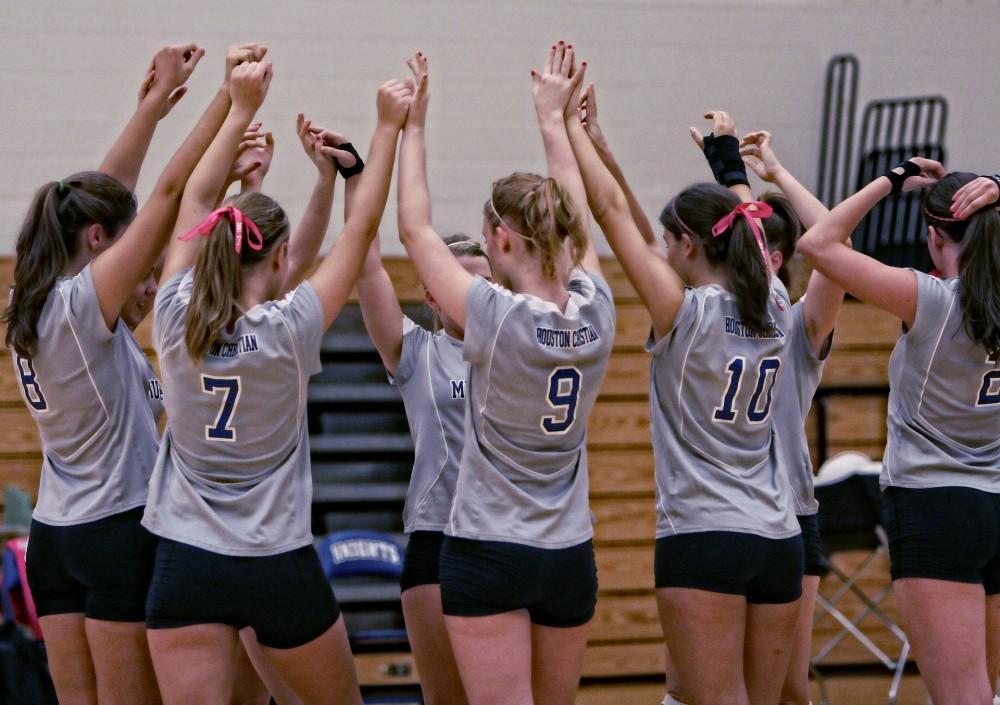 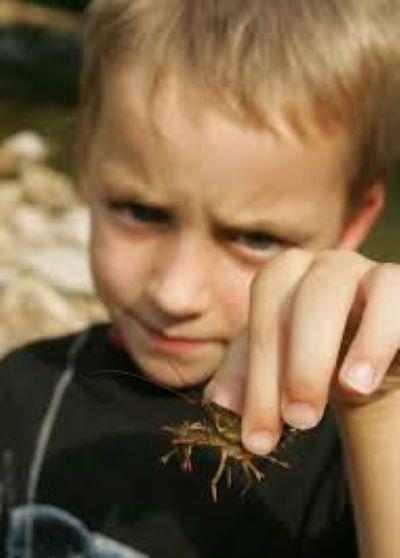 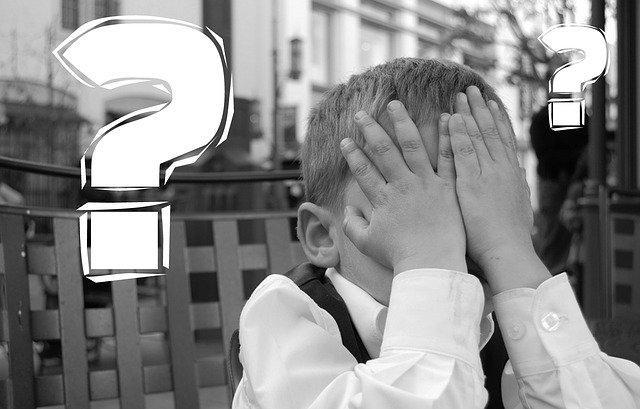 Molluscum Contagiosum: What is that?!

This condition with a big name describes a very small skin growth, caused by a virus. Molluscum contagiosum is common in childhood; though it is harmless, many parents and kids find it to be a nuisance. Read below to learn more about this condition. 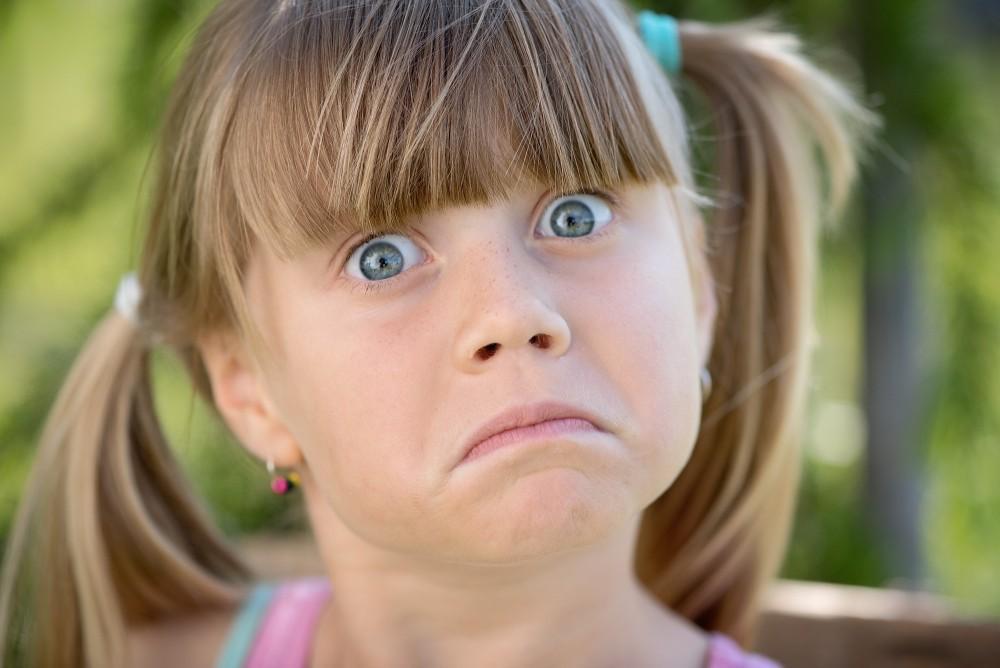 Conjunctivitis is the medical name for ‘pink eye.’ Read below to find out how to determine if it is caused by allergies, virus, or bacteria and how to help your child if he/she develops 'pink eye.'